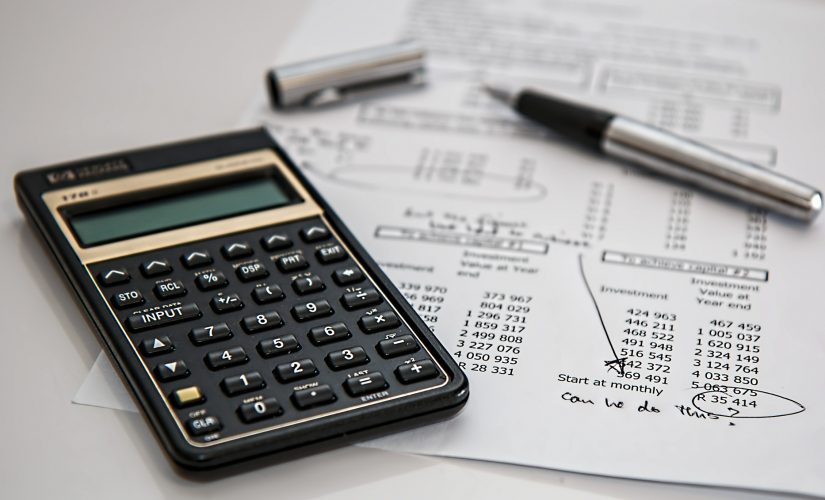 Insurtech companies are showing that the traditional world of insurance is ripe for innovation and change. InsurTech companies are a combination of “insurance” and “technology” and refer to the use of technological innovations that are designed to help increase savings and efficiency in the current insurance model. They are a rising star in the current FinTech market, a term that refers to innovations that occur in the crossover space between financial and technological. It refers to companies and services that make use of technology to give financial service to businesses.

Insurtech companies are willing to explore avenues that larger insurance firms don’t have as much incentive to explore, like offering policies that have been customized to match each person and using new streams of data that allow them to price premiums based on observed behavior.

While there are approximately 1,500 InsurTech companies currently in operation around the world, there is substantial interest in Insurtech companies in Germany.

The initial rush of startups is now beginning to level off as successful companies come into the maturation phase. As digital insurance starts to take center stage, we are now seeing InsurTech companies starting to work on issues that are relevant to the entire insurance industry. Due to this steady but slow growth, it’s likely that any disruptions caused by InsurTech companies changes will be gradual as many insurers start to leverage InsurTech to help their sales and delivery models.

So why is Germany becoming a hotspot for InsurTech companies?

Germany has revealed itself to be a source of InsurTech talent. A massive, collaborative initiative known as ITHM (InsurTech Hub Munich) that is made up of over 20 insurance and cross-industry partners that is supported by the government of Germany. Approved as one of the country’s digital hubs, the ITHM has a network of insurance and cross-industry partners that allow a source of InsurTech talent to thrive in the country.

Beyond this, a big part of the reason Germany is attracting Insurtech companies is because of the way the Federal Government of Germany which works with private insurance companies in all of Germany’s states to ensure they meet certain standards. The German government helps the development of the InsurTech space by maintaining balance through a regulatory authority known as the Federal Financial Supervisory Authority (or BaFin). Established in 2002, BaFin’s aim is to help position the country as a global leader in financial supervision.

What BaFin does is work with service providers, insurance, and financial institutions to help them maintain solvency and their long-term, risk-bearing capabilities. This is a key consideration when assessing the long-term viability of insurance contracts. This has allowed Germany to position itself as one of the world leaders in insurance products and, in fact, the country is currently the world’s sixth-largest insurance market. A large part of this is due to the trust built by BaFin between consumers and insurance providers.

Previous Post A New Social Media Giant in the Making: 3 Tips for Making Money on TikTok
Next Post Buying Cheat Codes as a Business Model: What’s up With Playstation 5 and Its Potential New Feature? 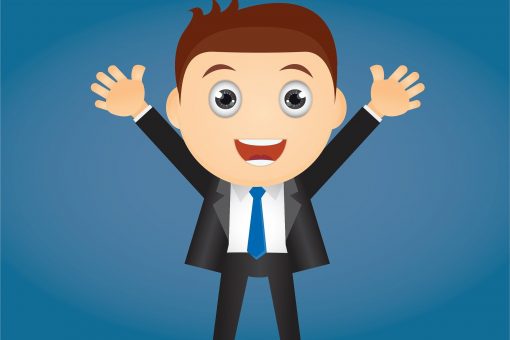