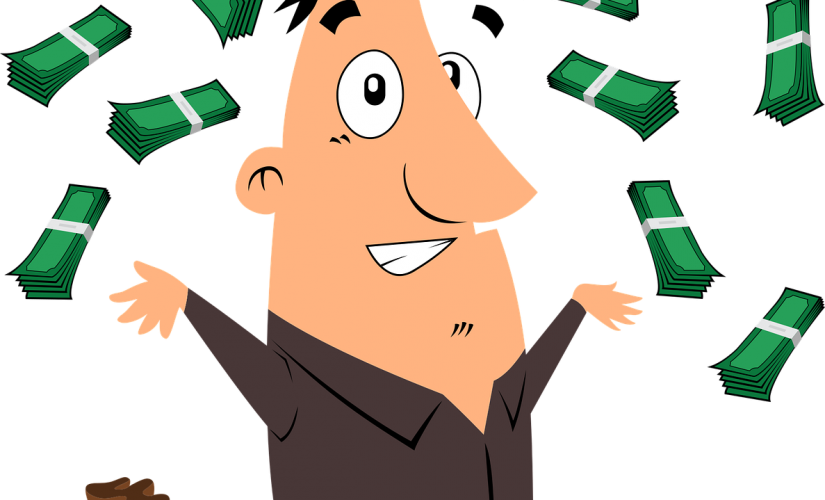 The billionaire list keeps growing, with each year introducing new and fresh faces. It’s so competitive, that the youngest billionaire in the world changes monthly. Building up to the first billion is difficult, and requires a lot of smart financial decisions. This list is made up of the smartest young billionaires that took the world by storm.

Katharina and Alexandra are the sisters of the Johan Anderson Jr., one of the richest men in the world. Alexandra stands to inherit 42% of his still growing fortune from investments. Alexandra is only 24 years old.

Spiegel is a Stanford University graduate that cofounded the popular Snapchat app. It is a huge social media phenomenon that made him a billionaire at the age of 26.

At the gentle age of 31, Anna Kasprzak holds a 10% share of ECCO. The Danish shoe manufacturer has had impressive sales over the last few quarters. Anna is the younger sister of Andre, another young billionaire.

At only 26 years old, Gustav owns half of Salmar ASA. The fish farming industry is huge in Norway, and shows no signs of slowing down. That means Gustav is on track to be one of the richest men in the world.

Empire Group holdings wouldn’t be the same without the Kwok brothers. Jonathan is the younger of the two, and is not afraid of the spotlight. As a bonus, the 30-year-old Jonathan has inherited a large portion of his father’s fortune.

Kylie Jenner came from the Kardashian name, but has made her fortune under Kylie Cosmetics. The successful company has made Kylie one of the most notable celebrities in the world. Kylie is only 21, and has only begun to show her potential.

The 31-year-old Said is an important figure in the oil industry. He is the co-owner of Industrial & Financial Group SAFMAR and the CEO of ForteInvest JSC. Said has dabbled in several industry, and was an important name added to the current cryptocurrency craze. His investment in Currency.com was a big step in legitimizing the entire industry.

Online payment processing was enhanced thanks to the Collision brothers. John Collison is the youngest, and has been a huge force in the industry at the age of 30.

The medical industry is always creating fresh ideas. Ludwig is only 29, but has made a name for himself with B. Braun Melsungen. He owns 10% of the company, and has been a major force in its growth.

Lukas is the grandson of Walmart founder Sam Walton. He is not only rich, but he is the heir to one of the biggest fortunes in the world. He owns 1/3 of the estate at the young age of 35.

The first billion is only the beginning for a lot of these success stories. Additional years of smart investing will strengthen their position in the industry. In another year, expect a completely new batch of potential billionaires to show their faces. 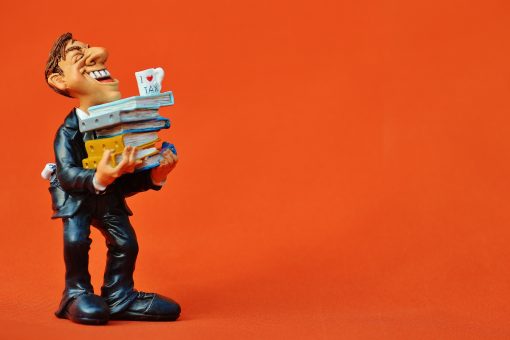 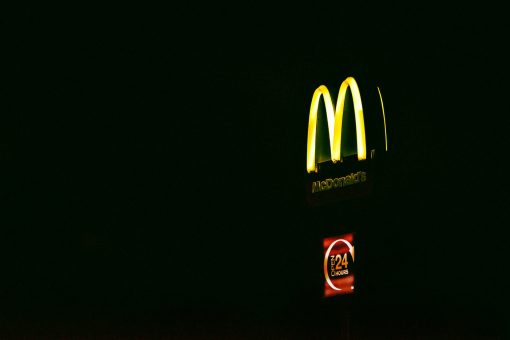